Opening up the market in northern Shaanxi, the company employs 80 people and sells more than 400 sets in the whole year.

In the year of construction machinery blowout, the annual sales exceeded 1000 units. With the expansion of business scale, the pressure of accounts receivable management and control is increasing day by day.

Establishment of Xugong monopoly, national macro-control, mortgage suspension, the company's annual sales of 1700 units, the company's staff up to 220 people

Longking 4S shop was completed, Zhongcheng Company was listed and operated, and the market sales in northern Shaanxi increased sharply. The annual sales of 2100 units, 1192 units of Longgong, 274 units of Liugong, 257 units of Lingong and nearly 100 excavators were sold. The company employs more than 300 people.

Guiliu Company and Zhongshen Company were listed and operated, and the new office building of the Group was completed. General Manager Liu Tao of the Group was elected deputy to the People's Congress of Baotou City. The sales of Longking reached 1717 units, loaders and excavators reached 334 units, and the employees of the Group reached 500 persons.

Liugong has obtained the exclusive agency qualification and adopted the independent operation mode of its subsidiaries. The single brand sales of Longgong loaders have exceeded 2000 units and the total sales of the group have exceeded 3000 units. The company held a grand celebration of the eighth anniversary.

With the establishment of Zhonghao Company, Longgong Excavator and Liugong Excavator were registered separately, and the sales of the whole machine increased steadily. Weichai Power Authorized Zhongcheng Spare Parts Service Co., Ltd. became the only authorized central warehouse in Inner Mongolia, with the income of spare parts exceeding 100 million yuan.

The state has stepped up its efforts to regulate the economy, and the construction machinery industry has entered a "cold winter". Zhongcheng Group has timely synchronized with the state's regulation and control, intensified its efforts to clear up the harvest, adjusted the personnel structure and proportion, and passed the cold winter smoothly.

"One belt and one road" and the supply side reform of coal have brought new opportunities for development of our industry. The early reform of the company has achieved success, and the market has gradually revival to welcome the "rebirth".

On the 70th anniversary of the celebration of Inner Mongolia Autonomous Region, the construction machinery industry continued to recover and the sales of loader excavators increased steadily. 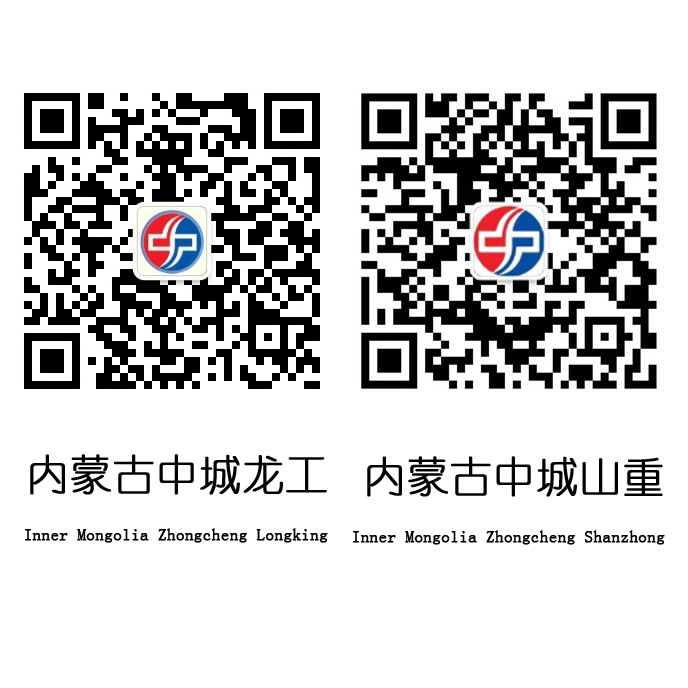